Illuminate 1: The Formation of a Contract

This course is about how a contract is formed in common law systems. It explains the ‘elements’ needed in the common law to form a legally binding contract, either written or oral. These are different from the elements required in jurisdictions with a civil code.

The focus is on one of the most well-known court cases in the history of American contract law, Pennzoil v Texaco, a legal battle between two huge U.S. oil companies that came to court in Houston, Texas, in 1985. The case is an excellent way to explore how very high-value contracts can be formed without the existence of a formal written and signed contract between the parties. It is also an excellent way to study the bold tactics of a winning litigation lawyer, who ultimately decided not to fight the case on the grounds of breach of contract. This lawyer was the controversial U.S. attorney Joe Jamail, who became famous following his involvement in this case.

Course access: this online legal English course will be available for 40 days after purchase.

At the end of this course in English for lawyers, you will know more about:

how a contract is formed in common law jurisdictions when the parties have nothing in writing
the elements that constitute a contract, either written or oral, in common law systems
the legal concept of consideration and why consideration must be exchanged by the parties
the nature of consideration and the requirement of value
the litigation strategy of the successful legal team
why an amount awarded by a court may never be received by the successful party
the availability of chapter 11 bankruptcy in the USA and how bankruptcy can be used in order to protect a client
how the law of contract and the law of tort were equally useful to the lawyers in this landmark case
the legal concept of tortious liability and the consequences of deliberately persuading a party to an established contract to breach the agreement
some key legal English dictionary terms that are essential to practising commercial law at an international level

Great practice for ALL THREE LEVELS of the TOLES exams in legal English. 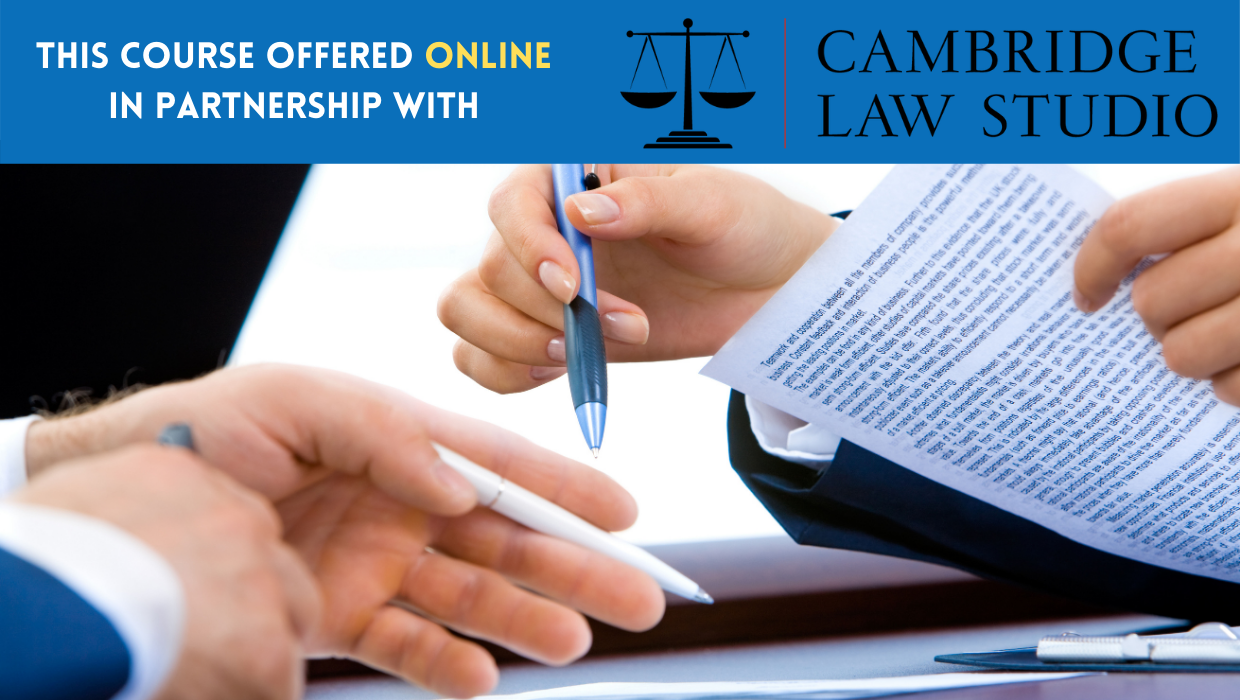