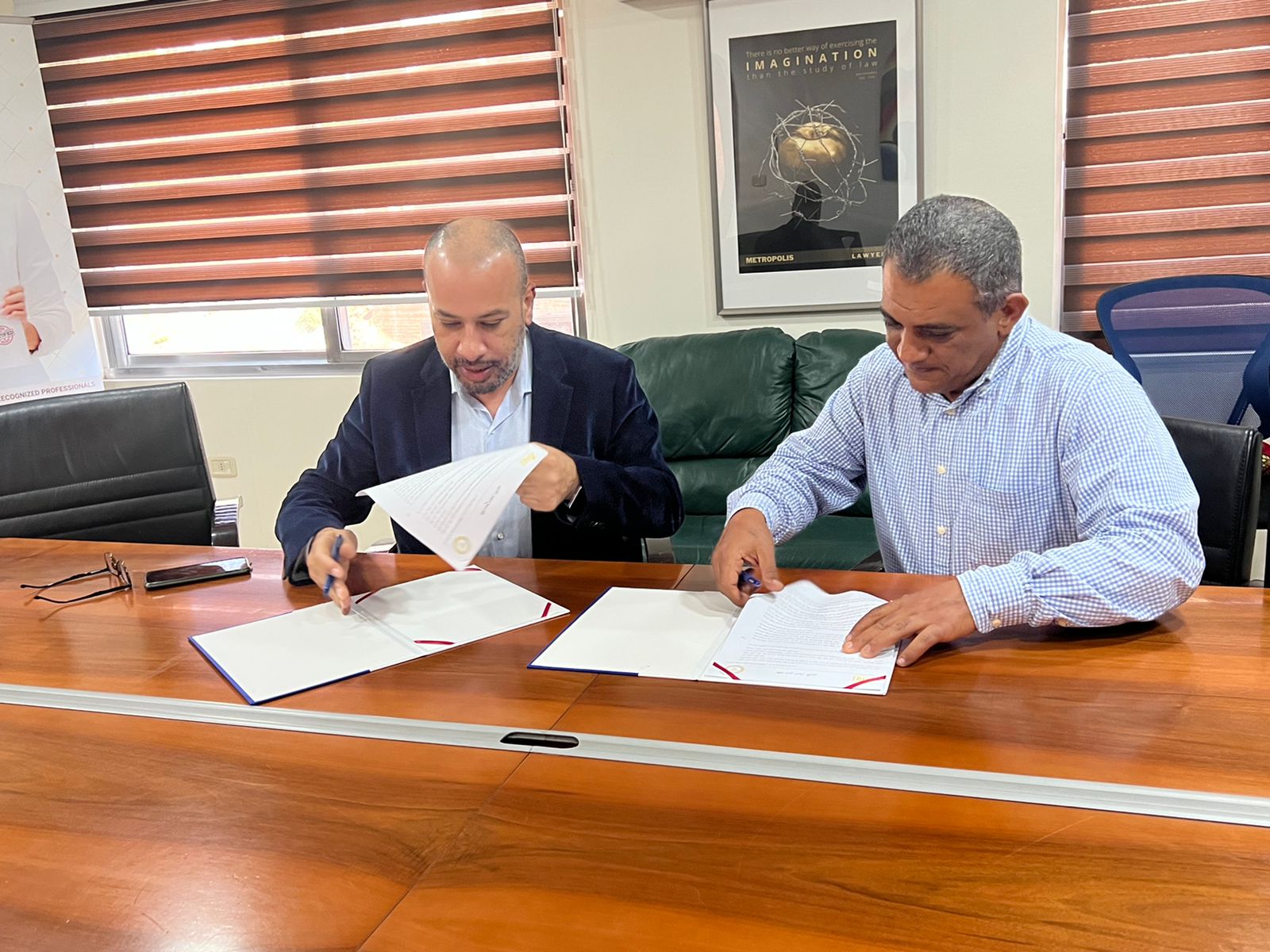 Metropolis signed a cooperation agreement with Rewaq Law Firm to provide legal training services in Palestine. Through this cooperation, Metropolis training programs will be provided to Palestinian lawyers and engineers.

This agreement comes as a result of the increasing demand for the training programs offered by Metropolis in Jordan to the lawyers and engineers sector, including legal English language programs, drafting legal contracts in English, and international arbitration.

Metropolis is offered in partnership with a number of major international bodies such as the Royal British Institute of Arbitrators, the Royal Academy of Legal Sciences, London College and Liverpool Colleges. A distinctive set of legal training programs offered for the first time in the Arab region

Riwaq Law Firm has two branches in Nablus and Ramallah and is one of the largest law firms in Palestine. It has fully equipped training rooms and qualified trainers to provide training programs in both Arabic and English.

Metropolis is a non-profit organization that was established in Amman in 2014 and works in the field of awareness and legal training.